There has been an increased interest in nipple surgery recently due its presence and variation on the internet. Approximately 15% of women have nipples that are inverted and there has been a surge of interest in correcting this abnormality. The popularity can be attributed to a greater awareness that correction is available.

The condition is usually congenital and due to adherent ducts tightened to the base of the nipple. This situation is usually benign other than for possible difficulty in nursing. Also there can be feelings of embarrassment and self consciousness during intimacy. If the condition occurs later in life, then this could be due to trauma; but possible more serious pathology needs to be ruled out.

The correction of nipple inversion can be performed relatively easily under local anesthesia in a plastic surgeon’s procedure room. The incision involves only the nipple and surrounding areola. The recovery is short and the scar is barely perceptible with time. Sensation is usually maintained.

A simple easy procedure that can increase self confidence. Discuss the possibilities with an American Board of Plastic Surgery certified surgeon. 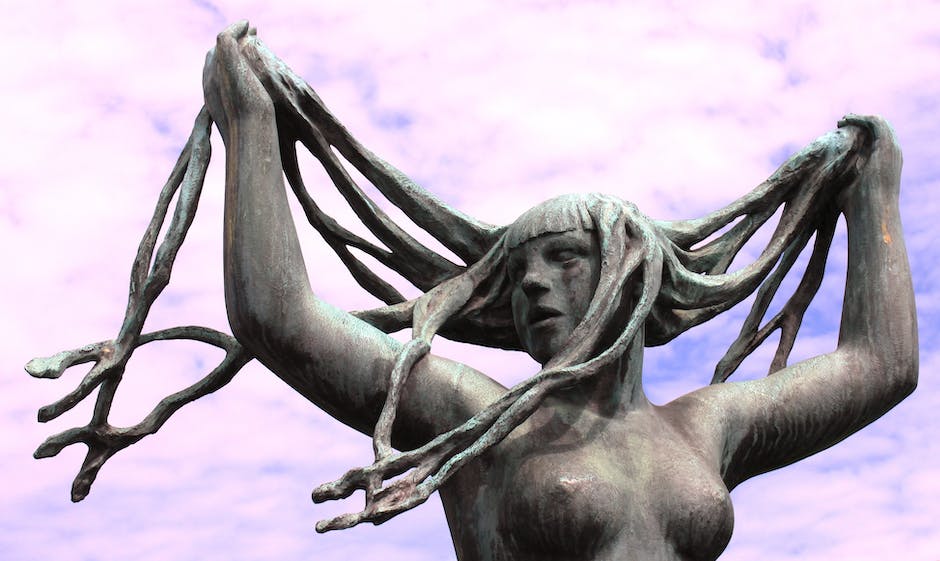